Diplomats at the UN : France co-wrote with U.S. another resolution on the Sahara 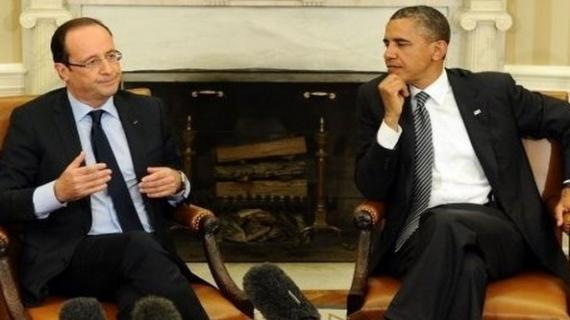 Diplomats accredited to the UN said that France, after expressing its displeasure,at the presentation by U.S. Ambassador Susan Rice, and the project of denaturisation of the mandate of MINURSO, has embarked immediately on the co-authoring with the White House, a new project that will be that of an institutional state and not a staff paper influenced by NGOs and financed by the Algerian regime.

According to the London daily Acharq Awsat, the same diplomats said the resolution was to be formally presented for adoption by the Security Council at the end of this month and has nothing to do with the Rice paper.

In addition, it was reported from informed sources in Washington, Susan Rice wanted with this project for MINURSO to be a last service to the Algerian regime, especially since she is about to leave her post as ambassador to the UN for join another job at the White House.