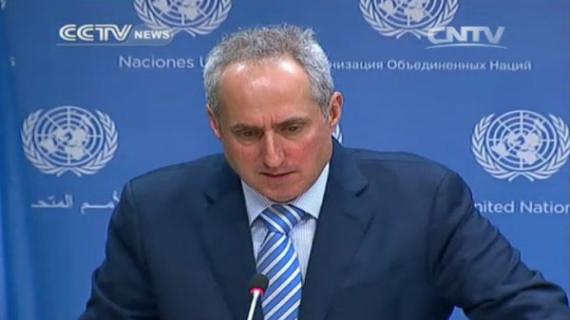 After three days of silence, the United Nations confirmed on Monday night that Morocco and the Polisario front are holding talks in Berlin. Algeria and Mauritania are also taking part in the discussions.

Discussions should be held in two phases, spread through January and February, said the United Nations Secretary-General António Guterres at a press briefing in New York, without giving further details. Stéphane Dujarric is not aware of the place where Horst Khöler is expected to meet his guests.

«I don't know exactly what location will be, if the German Government will be lending us space.»

In a previous interview, this Sunday, we announced that the UN Secretary-General's personal envoy invited Morocco and the Polisario to held talks in Berlin from the 24th to the 26th of January.

While the Front has welcomed Kohler’s initiative, the kingdom responded in a less enthusiastic way. Nevertheless, Rabat cannot decline the invitation as it has agreed on resolution 2351, adopted unanimously on April 29, 2017, and which calls the two parts to immediately resume negotiations

For the record, the last round of discussions between Morocco and Polisario dates back to March 2012 in Manhasset (United States).