The Economist: 'Algeria, besieged by terrorists and by its own government' 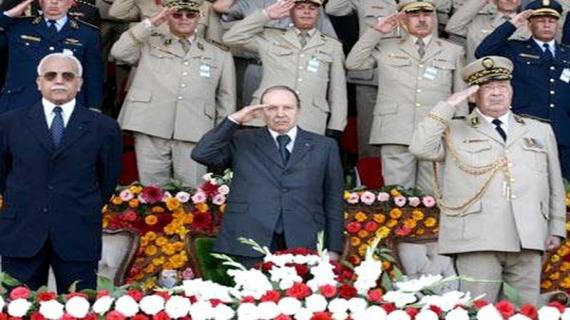 London: The British journal of general circulation, The Economist, hasthrown light in its latest issue published on Friday on the situation of human rights in Algeria, stressing that it is "besieged by terrorists and by own government."

"Algeria is besieged by both terrorists and its own government," who practice a large-scale repression, the magazine said in an analysis of the situation in some African countries.

Algeria is selected from among a group of countries that are facing many problems including policies, the review highlights that those who criticise the Algerian government or disappear into the prisons where they are tortured.

These people rarely have access to lawyers, The Economist adds, noting that "prisons are always full of people who should not be there."

Among the targets of this repression include civil activists, who remain the best hope of ending the situation, the source said.

Acting within the system, these activists sometimes succeed where diplomats have failed, notes the journal.

"Change comes slowly," said an activist, under condition of anonimity from Ouargla a university town near the border with Tunisia and Libya.