The Egyptian president also tasked El Malki to convey his greetings to HM King Mohammed VI, expressing his esteem for the sovereign and his reform policy.

The speaker of the house of representatives reviewed the latest developments of the issue of Morocco's territorial integrity, mainly attempts by Morocco's foes to alter the legal status of zones in the Kingdom's southern provinces.

He also underlined that Morocco is attached to its immutable rights and sovereignty and is determined to counter any provocation and protect its national rights and sovereignty all over its territories, calling on the international community to shoulder its responsibilities regarding any attempt to undermine security and stability in the region.

El Malki also surveyed the different structuring reforms undertaken in Morocco, under the leadership of HM the King, as well as the development projects carried out to ensure a decent life for citizens and promote Morocco's development.

After conveying to the Egyptian president HM the King's greetings on the occasion of his re-election as a president of his country for a second mandate, El Malki affirmed that this re-election will help complete Egypt's reconstruction process, strengthen bold reform undertaken by president Al Sissi and continue the process of reinforcing security and stability, not only in Egypt, but also in the whole region.

The audience took place on the sidelines of the 27 conference of the Arab Parliamentary Union which is being held in Cairo. 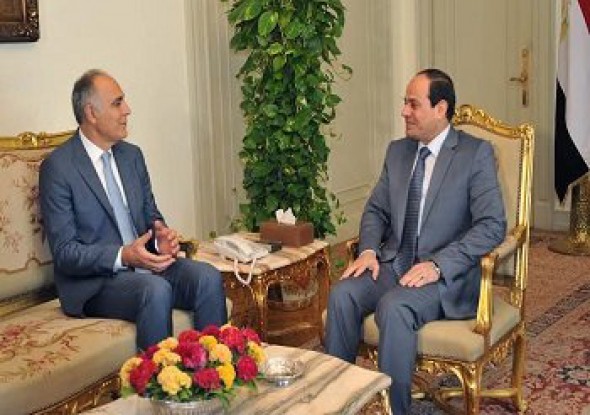 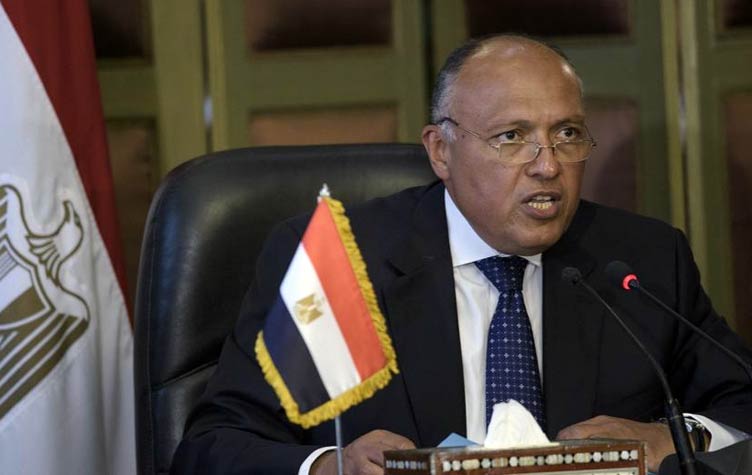