El Khalfi: Visit of Ross : Morocco sustainable and realistic solution to the Sahara 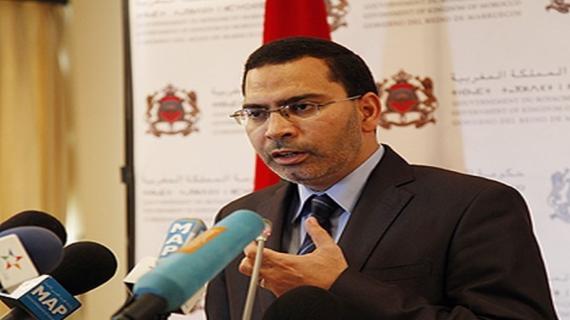 Responding to a question during a press conference after the Governing Council, El Khalfi said the meetings that Mr. Ross had with many Moroccan officials put forward the Moroccan autonomy proposal as a framework for the settlement of the longstanding dispute.

During these discussions, including with  the head of government, discussions were held in a "climate of frankness" on the deeper aspects and historical responsibilities since the origin of this conflict, said the minister, adding that they also reaffirmed the historic right of sovereignty of the Kingdom in its territories.