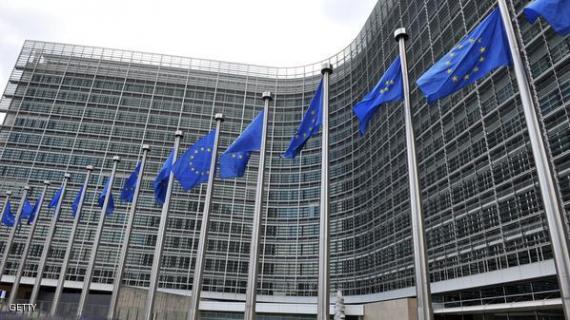 The Council of European Union has approved the opening of negotiations with Morocco on a new fisheries partnership agreement. The current, 4-year accord sealed with the North African Kingdom, will expire on 14 July 2018.

An independent European evaluation study underlines the positive impact of the current protocol in terms of sustainable fishing and its socioeconomic contributions in both the EU and in Morocco. The evaluation also highlights the clauses supporting economic development and benefiting local population, such as landings in ports and embarkation of local seamen (about 200 seamen being employed on board EU vessels).

Both the EU and Morocco benefit from the fisheries agreement, the independent evaluation study says. Its findings show that the deal not only promotes sustainable development of the fisheries sector through Halieutis strategy projects but also facilitates jobs for Moroccan sailors and fishermen via 1000 boarding contracts per year.

Moreover, over 75 pc of the socio-economic benefits of the agreement, such as creation of hundreds of new jobs and improvement of working conditions of tens of thousands of people, are enjoyed by people living in Morocco’s Southern provinces.

Similarly, the gains of the 11 EU countries operating in Moroccan waters largely exceed the €30m the EU invests for the support of Moroccan sectoral fisheries policy. According to the study, every Euro invested created €2.78 value added for the EU.

Some experts warn against the European Court of Justice (ECJ) attempts to undermine EU international treaties, citing in this regard the non-binding opinion voiced lately by ECJ advisor Melchior Wathelet who claimed that the EU-Morocco fisheries deal “violates the rights of people from Western Sahara.”

But the European Commission and fisheries professionals across Europe discarded Wathelet opinion, saying they want to renew the fisheries agreement with Morocco.

Both Moroccan and European officials have underscored “the strategic importance” of their relations and expressed willingness to expand cooperation in all areas of common interest. 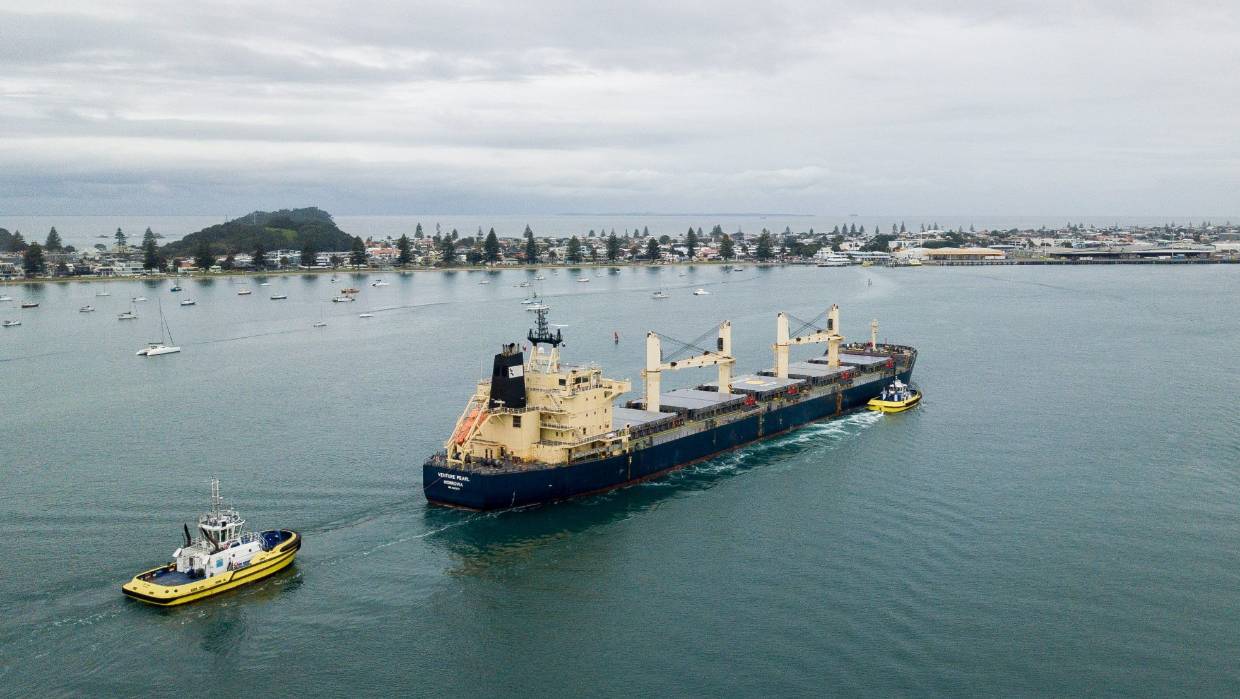 The European Commission to spend $4.6 million on the Tindouf camps’ population
10 June 2019 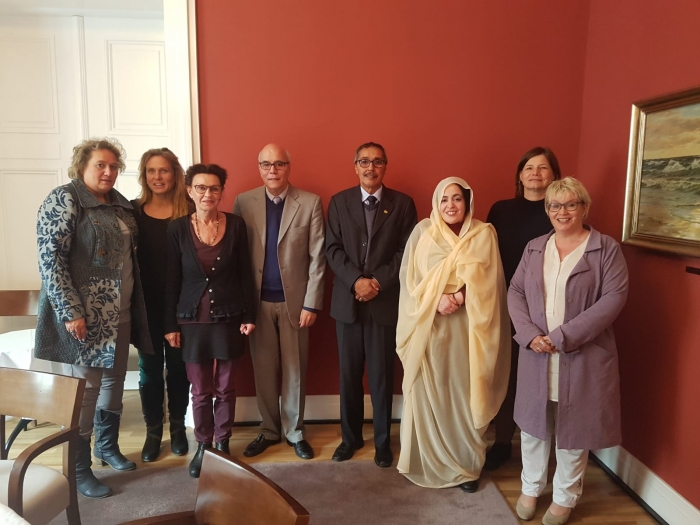