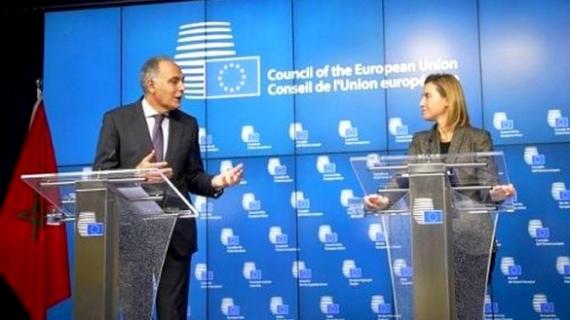 The Polisario Front, which wants independence for the Morocco-controlled territory, brought a complaint in 2012 against the farm deal and secured a ruling from the General Court, the EU's second highest court, in December.

The European Council, the grouping of the EU's 28 members, lodged the appeal at the European Court of Justice last week, a spokesman said on Tuesday. The appeals process typically takes 18 months.

The December court decision prompted Morocco to suspend contacts with the EU delegation in Rabat.

The European Union and Morocco have concluded farming and fisheries agreements, allowing duty-free quotas for agricultural products, such as tomatoes, and granting access for European vessels to fish in Moroccan waters in return for financial assistance.

The two parties also launched negotiations to form a deeper and broader free trade agreement in 2013.