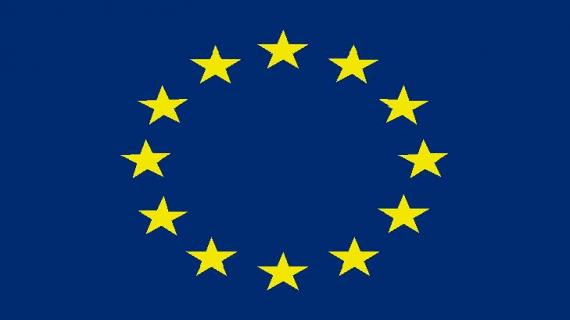 The European Union (EU) hailed on Friday the appointment of Horst Köhler as the UNSG Personal Envoy for the Sahara.

"We welcome the appointment of former President Horst Köhler as the personal envoy of the UN Secretary General for the Sahara," an EU spokesman told MAP.

"The European Union looks forward to working with him," the spokesman added, noting that the EU "continues to encourage all parties to reach a solution in accordance with the UN Security Council resolutions and the purposes and principles enshrined in the Charter of the United Nations ".

UN Secretary General António Guterres announced, on Wednesday in New York, the appointment of Horst Köhler as the UNSG Personal Envoy for the Sahara.

Köhler has over a 35-year experience in the governmental sector and international organizations, mainly as the president of the Federal Republic of Germany (2004-2010).