The EU member states agree on fishing partnership with Morocco 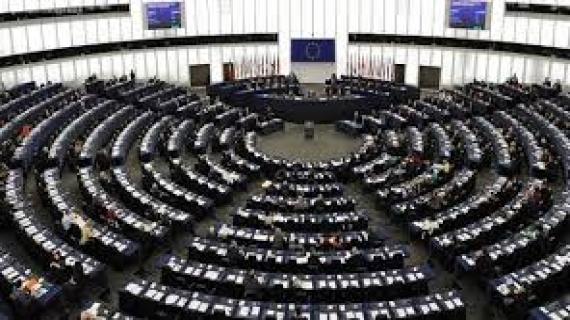 EU Member States agreed at the meeting of the Committee of Permanent Representatives (COREPER I) on Wednesday, to send a letter to the European Parliament to ask its consent for the conclusion of the protocol to the Fisheries partnership Agreement between the EU and Morocco.

The committee also agreed on the EU council proposal that stipulates an increase in fishing quotas in absolute terms for each member state involved. If signed, the projected protocol with Morocco will increase the EU’s fishing opportunities by 33% compared to the previous protocols.

Ambassador Ar?nas Vin?i?nas from Lithuania, the chair of COREPERI said that the fisheries protocol with Morocco is “of great political relevance and is particularly important to the EU fishing fleet”.

The EU parliament is planning to vote on the consent request to conclude the fisheries Protocol with Morocco on27 November, and in Plenary in December 2013.

A draft of the EU-Morocco fisheries Protocol was released on 24 July 2013 after negotiations on the renewal of the Protocol partnership. The new Protocol covers a four years period and allows European vessels to exploit Moroccan fishery resources.