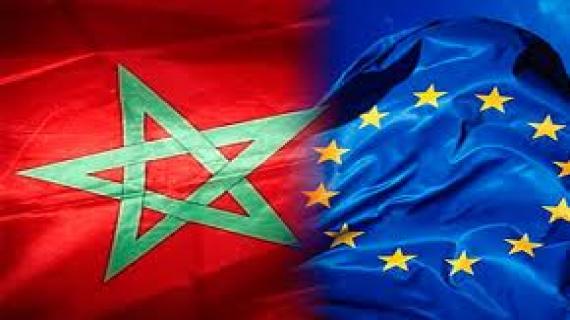 Morocco has been committed to finding a solution to the crisis in the Sahel and held a meeting (December 10) on this matter within the framework of the UNSC, with representatives of the concerned regional and sub-regional organizations to promote cooperation in managing this crisis, said the report issued Wednesday in Brussels.

Morocco played, during its rotating UNSC presidency, a decisive role in the adoption of a resolution authorizing an international intervention in Mali.

The kingdom was particularly involved in the Syrian conflict and hosted the 4th ministerial meeting of the Friends of Syria group in Marrakech on December 12, said the report elaborated by the European Commission and the High Representative of the Union for Foreign Affairs and Security Policy.