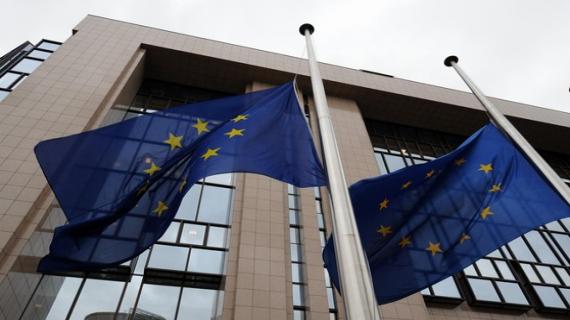 Brussels - The European Union (EU) reiterated this Monday its support for a "just, lasting and mutually acceptable political solution" to the Sahara issue.

The European Union, which 'reiterates its commitment to the resolution of the conflict in the Sahara', "fully supports" the efforts of the United Nations to help the parties reach a "political solution that is just, lasting and mutually acceptable", says the final Declaration adopted at the end of the 13th session of EU-Morocco Association Council, held on Monday in Brussels.