An amendment to a draft report on human rights and the European Union’s policy presented by handful of anti-Moroccan members of the European parliament on the so-called Western Western Sahara was rejected on Monday by the majority of their peers.

The draft text, sponsored by Italian socialist representative, Pier Antonio Panzeri, was turned down as it was riddled with lies and allegations, especially regarding the situation in the so-called Western Sahara.

This comes after a 2007 report by the European Anti-Fraud Office (OLAF), unearthed this month, revealed that the most of EU’s humanitarian assistance destined to the Tindouf camps Sahrawis never reaches the initial addressees as it is diverted by the Polisario leaders.

The draft text’s rejection is considered by Moroccan officials as a “new victory for Morocco against a handful of European legislators who are making every attempt to spoil the good bonds between Morocco and the European Union, comments Abderrahim Atmoun, co-chairman of the Morocco-EU parliamentary commission.” 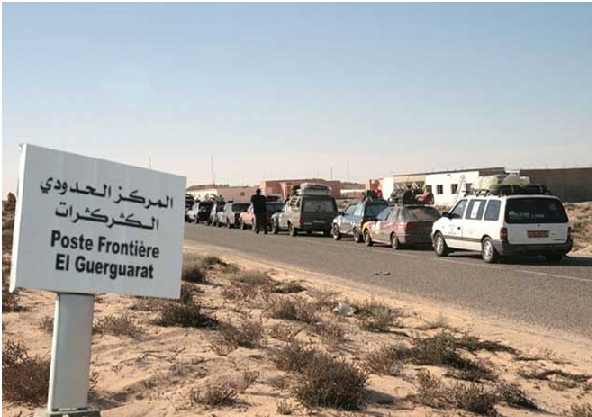