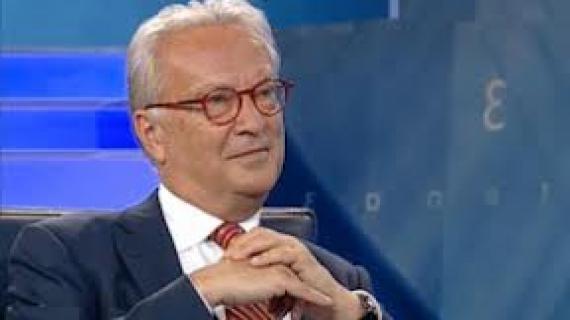 “A plan that offers wide autonomy and guarantees the rights of the local population could be a compromise and a solution to the Sahara issue”, Swoboda said following a meeting with the Minister-delegate for Foreign Affairs and cooperation, Youssef Amrani.

The EU deputy, who stressed the need for negotiations to reach a quick solution to the dispute, said the Socialist and Democrat Group in the European Parliament plans to send a delegation of MPs to visit the Sahara region.

Swoboda also hailed the ongoing process of democratization and reforms underway in the North African country, as well as the level of cooperation and relations between the Kingdom and the European Union.

In this regard, he welcomed the launch of negotiations for comprehensive free trade agreement between Morocco and the EU.