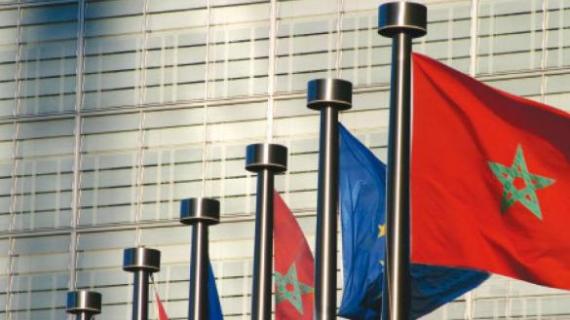 According to the ruling of the European Court, including the agricultural products from Morocco’s southern provinces in the products covered by the agreement could affect the inhabitants of the region.

However, the Court noted, the Council of the European Union “did not verify whether the exploitation of natural resources of the Western Sahara under Moroccan control was done or not for the benefit of the people of that territory.”

The Court stated, “The Council Decision 2012/497 of March 8, 2012 on the conclusion of an Agreement in the form of an Exchange of Letters between the European Union and the Kingdom of Morocco concerning reciprocal liberalization measures on agricultural products, processed agricultural products, fish and fishery products, the replacement of Protocols 1, 2 and 3 and their Annexes and amendments to the Euro-Mediterranean Agreement establishing an association between the European Communities and their Member States, of the one part, and the Kingdom of Morocco, of the other part, is annulled insofar as it permits the implementation of the agreement in Western Sahara.”

The judgment was published in French at 9:30 a.m. local time on Thursday morning by the court in Luxembourg.

In Morocco, the court ruling has been regarded as a “provocation” detrimental to Moroccan interests, as well as to the relations between Rabat and Brussels.

An undisclosed official source cited by Moroccan news outlet Le360, said that the Moroccan government “reserves the right to reconsider all its agreements with the European Union, including the association agreement.”

In light of the myriad of interlinked interests of Morocco and the EU in several areas, it is still unclear whether the EU will abide by this ruling. The EU has over two months to appeal it.

Morocco plays a critical role in helping the EU effectively deal with undocumented immigration coming from Sub-Saharan Africa, as well as in the fight against terrorism. It is thought that any hostile move from the EU might jeopardize this cooperation.