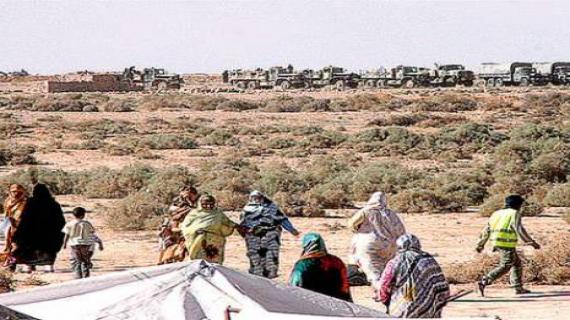 The European MP’s question asks about measures taken to ensure that the aid actually reaches recipients as the European anti-fraud office has repeatedly found out frauds in aid allocation.

Pargneaux also asks if the European Commission has precise and updated data on the number of persons present in the Tindouf camps (southwestern Algeria), as the UNHCR has been requesting a population census and wonders how the commission plans to efficiently manage this humanitarian aid in the absence of this essential information.

He also asks the commission if it plans sanctions against the Polisario, after Mali has confirmed the enrollment of Polisario combatants in the ranks of Al Qaeda in the Islamic Maghreb (AQIM) present in northern Mali.

The European commission allocates annually, via the European Community humanitarian office (ECHO) an amount of 10 million Euros to the population in the Tindouf camps, stronghold of the Polisario.