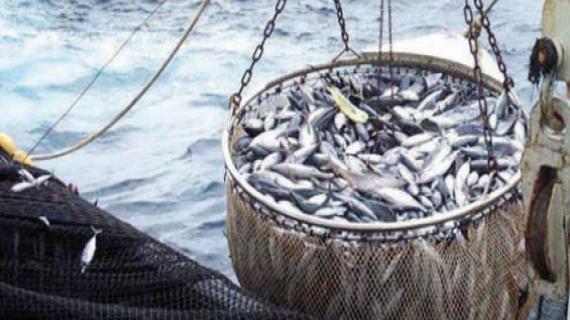 The European parliament’s fisheries commission voted on Wednesday for the approval of the new fisheries protocol signed last week with Morocco.

The protocol will be submitted for approval in December by the European parliament.

The protocol, initialled last July, will enter into force as soon as each of the two parties fulfil its internal procedures, particularly approval by the Moroccan and European parliaments.

The four-year agreement gives to the European union countries’ fleet the right to fish in Moroccan waters, in exchange of 40 million euros.

It also provides for consolidating partnership between the two sides for a mutually-profitable sustainable fishing policy.

OXFAM, one of the Polisario’s defenders in Europe, embroiled in sexual scandal
14 February 2018