Expelled Moroccans ‘did not’ leave their properties to Algeria; Delegate FM 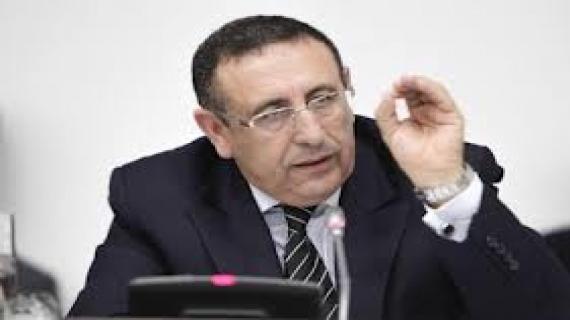 The issue of the expelled Moroccans is placed by the Moroccan diplomacy at the top of the outstanding social and consular issues with this country, Amrani told MPs at a question time, adding that the Foreign Ministry is “making restless efforts” to find an appropriate solution to these questions.

He said the issue was raised during the meeting of the Morocco-Algeria ad hoc committees, and at the first two meetings of the social and consular Morocco-Algeria committee meetings in 2003 and 2004, during which the two parties agreed to examine all outstanding issues and establish a list of the victims of expulsion and put forward solutions.

A working group was set up in Morocco to this effect and provided the Algerian counterparts with all the lists and required documents, but the third meeting of this commission, which was scheduled for November 2004, never took place because of Algeria’s decision.

The delegate minister said Morocco will continue to make efforts to defend its citizens who were thrown out of Algeria, and help them get back their properties and rights taken since 35 years ago.