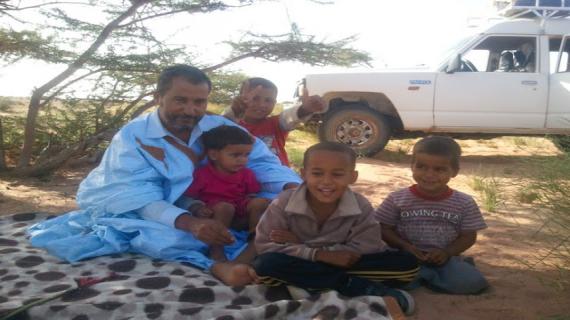 Geneva - International experts on Thursday called upon the UN High Commissioner for Refugees (UNHCR) to "do more" to settle the case of militant Mustapha Salma Ould Sidi Mouloud, who was prevented by the Polisario to join his family in Tindouf camps, southwestern Algeria.

"This is the case of a man with an exceptional career that has been forced to separate from his family after freely embracing a favorable opinion on the autonomy of the Sahara," underlined Pierre Legros, of the Brussels Bar, during a panel on "Challenges to human rights of refugees and migrants", organized at the Nations Palace in Geneva by AIDE-Federation, on the sidelines of the 29th session of the Human Rights Council.

Ould Mouloud has become, despite himself, a refugee "because of the way he has been treated by the people running the camps", Legros said, stressing that the Saharawi activist "was impressed with the autonomy project in which he sees the only alternative to end the deadlock".

During this debate, Sahrawi activist Aicha Douihi said that the case of Mustapha Salma reflects the urgent need for the international community to act in favor of the populations in the camps in order to ensure their right to decide their fate freely and live in dignity and security, away from any manipulation.