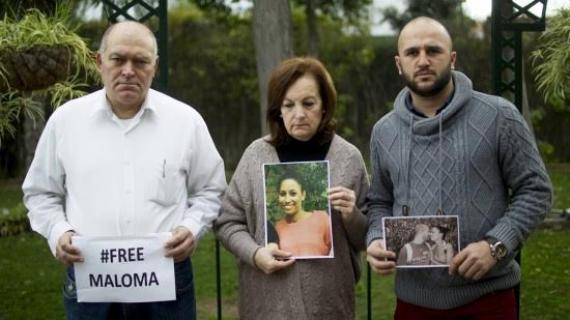 After attempting dialogue and waiting for the release of these young women, "we decided to join hands and file a complaint with the OHCHR," wrote the release published by Spanish paper "El Diario".

The families urged the UN working group on arbitrary detention to intervene and investigate the complicity between the Algerian government and the polisario in relation with human rights abuses perpetrated against the said women.
(MAP)