Foreign minister Salaheddine Mezouar received, on Thursday in Rabat, UNSG personal envoy for the Sahara Christopher Ross who is on a visit to Morocco as part of a regional tour.

"This meeting follows the phone conversation on Jan. 22 between HM King Mohammed VI and UNSG Ban Ki-Moon during which details and guarantees were given to the sovereign," said a statement by the foreign affairs ministry.

Mezouar reiterated, during this meeting, "Morocco's cooperation with the UNSG personal envoy and its support for the facilitation mission entrusted to him, in keeping with the terms set during the phone call between HM the King and the UN Secretary General," it added. 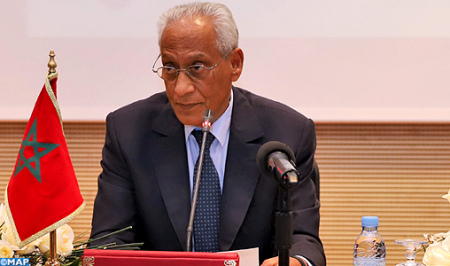