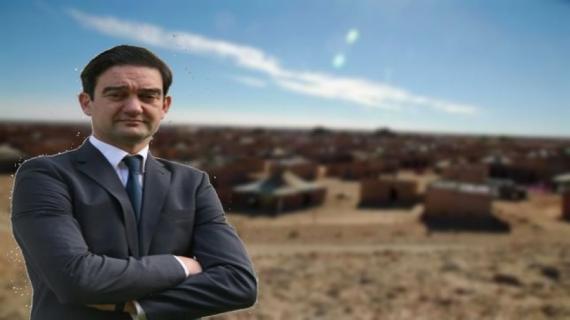 Eckart von Malsen, former member of the United Nations High Commission for Refugees (UNHCR), on Friday deplored the harsh and difficult living conditions prevailing in the camps of Tindouf.

"The conditions that I have noticed in the camps were absolutely harsh", said the International lawyer who had spent six months in 1998 in Tindouf camps, southwestern Alegria.

People held captive in these camps "live in very difficult conditions and have no future prospects", he told the press on the sidelines of a conference at the European Parliament on the situation of Sahrawi women in the Polisario-run camps.

"All people who came to speak to us have been watched closely by Polisario elements that have been monitoring every move we made," he said.