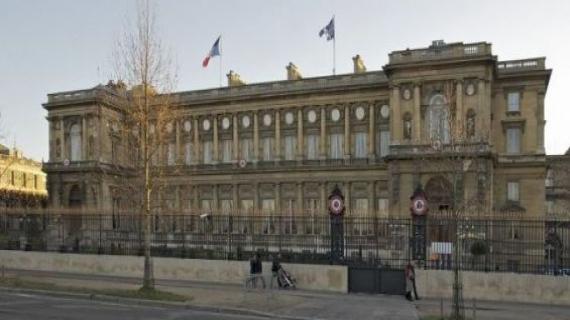 France on Tuesday encouraged Morocco’s return to the African Union, deeming that this decision constitutes an “important contribution to the growing integration of the African continent.”

“Morocco’s return to the African Union would make an important contribution to the growing integration of the African continent, which France is encouraging”, French Foreign Ministry Spokesman, Romain Nadal, said at a press briefing.

“A united Africa is indeed a factor of peace, stability and development for the continent and the rest of the world”, he stressed.

In a message to the 27th summit of the African Union in Kigali, King Mohammed VI announced Morocco’s return to the AU.

“Our friends have long been asking us to return among them so that Morocco may take its natural place within its institutional family.That time has now come”, the Moroccan monarch underlined. 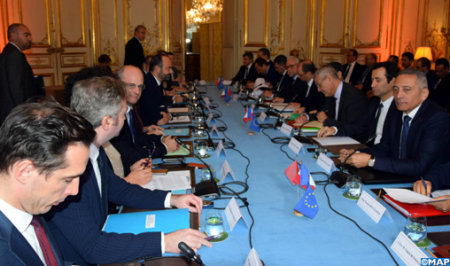 Morocco’s membership in the AfCFTA shall in no way be interpreted as a recognition of the statehood of the Algerian-backed Polisario.
09 July 2019

AU: The False Excuse of Algerian Smaïl Chergui for not Attending PSC Meeting in Morocco
26 June 2019 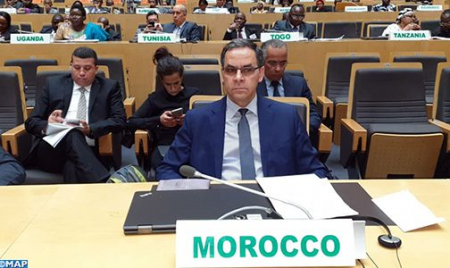