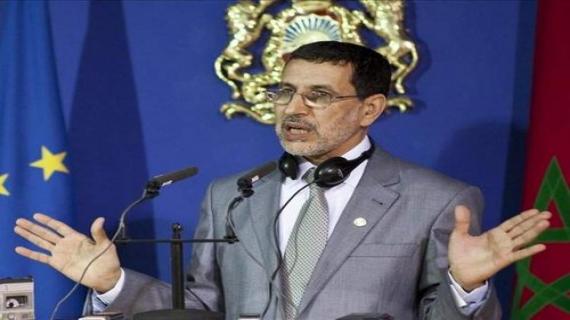 The French Foreign Ministry highlighted, on Thursday, the “convergence of views” between Paris and Rabat on the crisis in Mali, Syria and the Gaza Strip.

The ministry made the statement following a meeting between Moroccan foreign minister, Saad Dine El Otmani, and his French counterpart Laurent Fabius.

The meeting was an opportunity to “confirm our convergence of views on major regional issues, especially Mali, Syria and the situation in Gaza,” the spokesman for the Quai d’Orsay, Philippe Lalliot, said.

The two ministers “welcomed the special relations between France and Morocco” and discussed preparation for future bilateral events, he told a press briefing.

El Otmani and Fabius also discussed “the agenda of the Moroccan presidency of the UN Security Council next month, and the preparation for the meeting of the Group of Friends of the Syrian people, to be held on December 12 in Marrakech , the spokesman said.