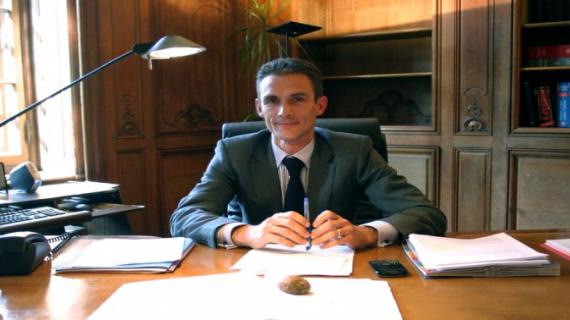 France welcomed on Friday the adoption of a UN resolution providing for the extension of the UN Sahara mission (MINURSO), saying the text is “satisfying”, particularly regarding human rights where Morocco has achieved “progress”.

“We encourage the progress made (in human rights) and encourage Moroccan authorities to continue on this path”, said spokesman of the French foreign department, Philippe Lalliot, in a press briefing.

The spokesman insisted that France “has not changed” its “constant” stance on the Sahara issue, since the start of negotiations on a new resolution draft, which, in its new wording, calls parties to carry on efforts of promoting and protecting human rights.

In addition to supporting the mission of the UN secretary general’s personal envoy for the Sahara, Christopher Ross, the spokesman reiterated that France’s stance is “well-known”.

Last week, the spokesman recalled that France has a “clear and constant” stance on the Sahara issue and praised “considerable headway” made by Morocco in human rights.

“First, we consider that the statu-quo does not serve the interests of anyone. Second, we have for long been supporting a fair, lasting and mutually agreed-up solution”, said the spokesman recalling that his country “is backing the Moroccan autonomy plan proposed in 2007 as a serious, and credible basis for a negotiated settlement, in accordance with the UN security council resolutions”.