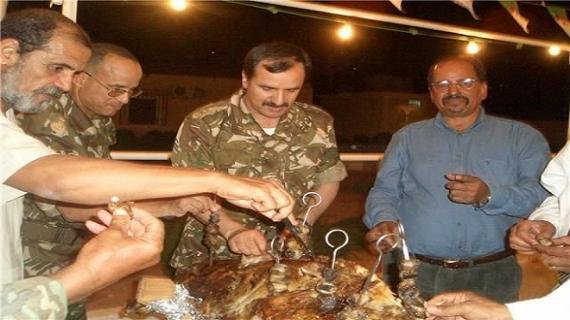 Algeria’s role in creating, funding and backing the Polisario separatists was highlighted in a detailed article by French magazine, L’incorrect, which sheds lights on facets of Algeria’s maneuvering to undermine Morocco’s territorial integrity.

The magazine starts by a historical overview of Morocco as a centuries-old nation state that was forged through communion between the north and the south.

The article, titled “Western Sahara: Vague Algerian Maneuvers”, showed the Sahara has always been part of Morocco’s territorial integrity long before the advent of Spanish colonialism in the late 19th century.

It adds that the propaganda and the provocations orchestrated by the Algerian military regime represent “an information warfare” against Morocco’s sovereignty.

Although Algerian officials claim that they are not involved in the Sahara issue and that the dispute is between Morocco and the Polisario, on the ground the Algerian diplomacy in the EU and elsewhere is focused on lending support to the separatist front, said the magazine, yet, stressing that the EU is leaning towards the Moroccan stance.

“At a time Morocco choose legal means to establish peace in the region, Algeria and its puppet the “Polisario” are offering funding to anyone who would create an anti-Moroccan association,” author of the article Yves Leroy said.

Leroy deplores that Algeria preferred to sow the seeds of instability through supporting the Polisario in a region beset by terrorist organizations such as AQIM, Al Mourabitoun and the Islamic State.

He warned of the danger that would threaten the whole region if the Polisario strikes an alliance with the terrorist groups operating in the Sahel, in light of the increasing radicalization of the disenchanted youth in the Polisario camps.

Besides terrorist organizations, Leroy pointed to the connivance between international crime and terrorism, noting that the Polisario officials are engaged in criminal and smuggling activities in the region.

Amid such instability factors, Morocco remains the only stability agent with the Sahara under Moroccan sovereignty being a bridge between the rest of the Kingdom and Africa, he said. 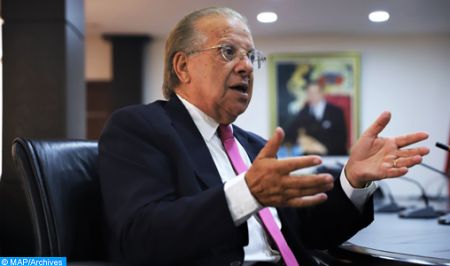