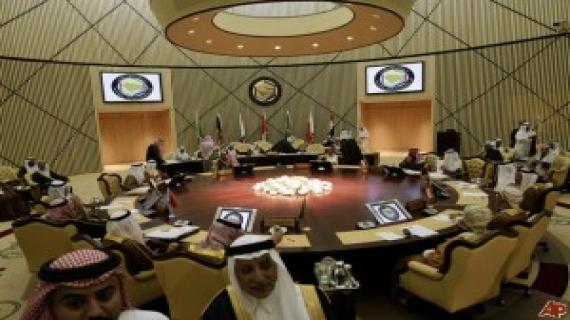 During a GCC Foreign Ministers’ meeting, in Manama, with Morocco and Jordan, Bahrain’s Foreign Minister and Chairman, Sheik Khaled Bin Ahmed Al-Khalifa, said the GCC countries reaffirm their firm support for the sister Kingdom of Morocco to preserve its territorial integrity and settle the Moroccan Sahara issue in accordance with Security Council Resolutions.

The countries of the GCC also reaffirm their commitment to security and stability of Jordan and the prosperity of its people, he said.

Sheikh Al-Khalifa hailed the positive stance of the Kingdoms of Morocco and Jordan, noting that cooperation will benefit all the parties and that we “hope to boost it toward a partnership in all common interest areas.”

The Bahraini FM also hailed the efforts made by all the countries to set up the five-year joint action plan to promote bilateral cooperation in all fields.