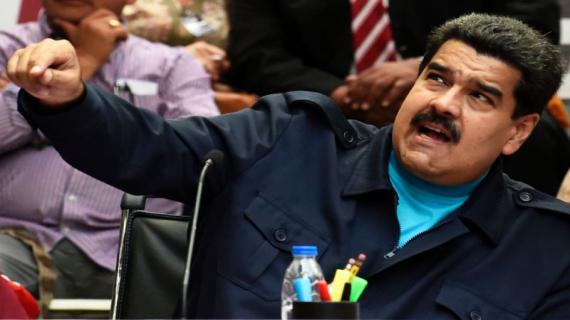 The Gulf Cooperation Council has categorically rejected the participation of the Polisario’s self-proclaimed Saharawi Arab Democratic Republic (SADR) in the 17th summit of the Non Aligned Movement, which is scheduled to be held in Margarita Island, Venezuela, on September 13-18.

Ahead of the summit, the Permanent Mission of Venezuela to the United Nations, circulated to member states a list of countries an and organization to be invited as guests.

The list of countries and entities included the so-called SADR. However, according to the same source, the members of the GCC, which comprises Saudi Arabia, Qatar, Kuwait, the United Arab Emirates, Bahrain and the Sultanate of Oman, requested that the Algeria-backed entity not be invited to the summit.

The GCC position is in line with the support it has provided to Morocco in this regard in recent years. During the first Morocco-GCC summit held in Riyadh last April, the GCC voiced its unequivocal support for Morocco’s territorial integrity and its efforts to put an end to the Western Sahara conflict.

Venezuela, which is non-permanent member of the Security Council, is a staunch supporter of the Polisario and close ally to Algeria. In this capacity, it has been exerting strenuous efforts in order to lend political support to the Polisario and give it legitimacy as the sole representative of the Saharawis.

As part of its advocacy in favor of the Polisario, Venezuela voted against the United Nations Security Council resolution 2285, which extended the mandate of the UN mission in the Sahara, known as MINURSO, until April 30, 2017.

The clash originated when the Venezuelan diplomat, who is the chair of the Special Committee on decolonization, refused to give the floor to a representative of the Saharwis from Laayoune, in southern Morocco.

To justify his decision, the Venezuelan Ambassador claimed that the representatives of the Polisario are the only ones allowed to speak on behalf of the Saharawis. 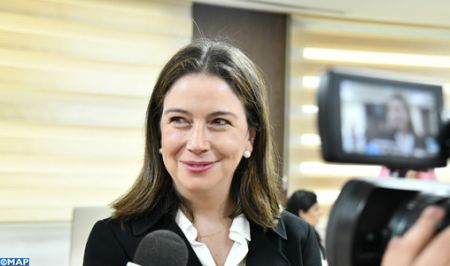