Gdim Izik defendants will be given a ‘fair trial:’ official 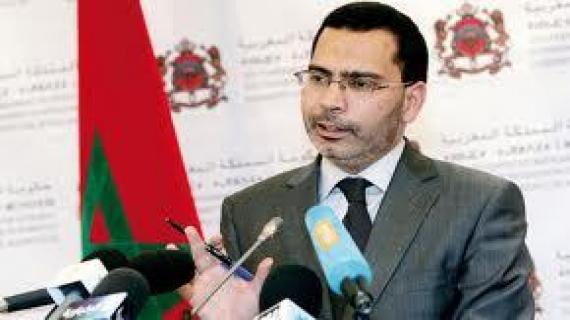 The trial of the 24 persons allegedly linked to the killing of security agents during the events that followed the dismantlement of Gdim Izik camp on November 8, 2010 opened on Friday in Rabat.

In the face of the concern expressed by some right groups ahead of the trial regarding the allegations the defendants were tortured in custody, about the case being tried by a military court and the possible death penalty facing the accused, the Moroccan authorities said on Thursday that the accused will be treated in accordance with the Moroccan law and given a fair trial.

The 24 defendants “will be handled in accordance with the Moroccan law which stipulates that any criminal act against soldiers or security agents shall be prosecuted at a military jurisdiction,” said on Thursday Morocco’s communication minister and government spokesman, Mustapha El Khalfi.

What is more important, he said, is to judge those who are behind terrorist acts, the death of innocent persons and the mutilation of their corpse.

To a question on the delay in holding the trial, El Khalfi who was talking to the press after the government council meeting, explained that the government is not entitled to interfere in justice action, insisting that all conditions of a fair trial are guaranteed.

A group of 24 persons are facing trial for their involvement in the Gdem Izik events that took place between October and November 2010. They are accused of constituting criminal bands, violence acts against police leading to premeditated death and corpse mutilation.