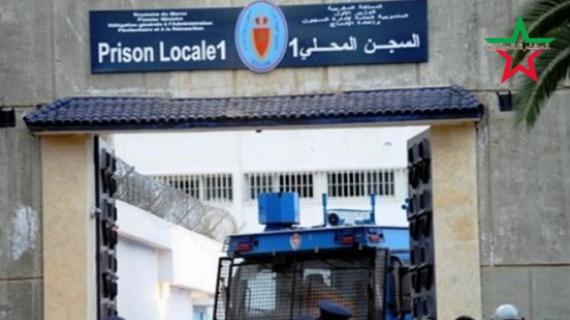 The transfer of detainees prosecuted in the Gdim Izik trial from the local El Arjat prison to the court was carried out in accordance with the legal provisions of the criminal procedure code, the General Delegation for Prison Administration and Reintegration (DGAPR) said Thursday.

In response to a statement issued by the families of these detainees claiming that their relatives were abused and ill-treated during their transfer to the Court, DGAPR stressed in a statement that they were not subjected to any "violence or mistreatment".