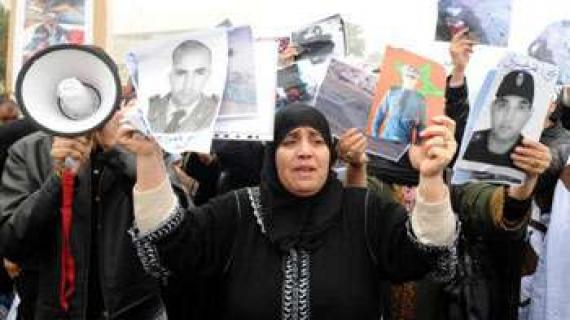 Madrid, 21/03/2017 (MAP) - Despite the propaganda of the pro-polisario parties and their willingness to politicize the Gdim Izik trial, all the guarantees of a fair trial are guaranteed, the Canary-Sahrawi FOCASA said.

"Public hearings and respect for the rights of all the accused in this fair trial show that Morocco is a State governed by the rule of law, enjoying a fair and reliable judicial system, which has been recognized as such by renowned international organizations which take part at this trial", FOCASA said in a statement released Tuesday.

The Canary Islands-based NGO noted that the trial concerned the killing of 11 people, members of the Moroccan security forces, whose murder caused "irreparable harm and psychological effects to their families, who are also victims of the crimes committed".

In its statement, FOCASA expressed its total solidarity with the families of the victims of the abominable crimes committed in Gdim Izik in 2010 and their association which endeavours to ensure that the memory of the victims is honored through the implementation of the law.

The Criminal Chamber at the annexe of Salé Appeal Court resumed, last week, the hearing into the case of the accused in the Gdim Izik events, which left 11 killed and 70 wounded among the security forces, as well as 4 injured among civilians.