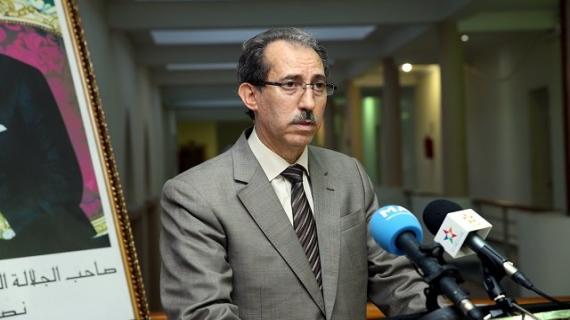 In a statement to the press after the closing of the 30th hearing of the trial of the accused in these events, Daki pointed out that the court resumed the hearing on Wednesday at 5 am to announce the verdict.

It thus decided not to charge the defendants for some acts of which they are accused and to acquit them, while condemning them for the rest of the charges, with the adaptation of the acts, subject of prosecution, for the other defendants and gave them sentences ranging from two years to life imprisonment and the transfer of seized funds to the State and the destruction of other seized items, he said.

The Court also decided to reject the civil claims, notifying the released accused of their right to appeal the verdict within a period of ten days from the date of its announcement, he added.

The public prosecutor also said that at the last hearing, the floor was given to the released accused in accordance with the provisions of article 427 of the Code of Criminal Procedure, who refused to speak on the pretext that they continue the boycott of the trial, adding that the defense of the accused in custody was subsequently given the floor, thanking the Court for granting them the right to reply on behalf of the accused in accordance with the provisions of the abovementioned article.