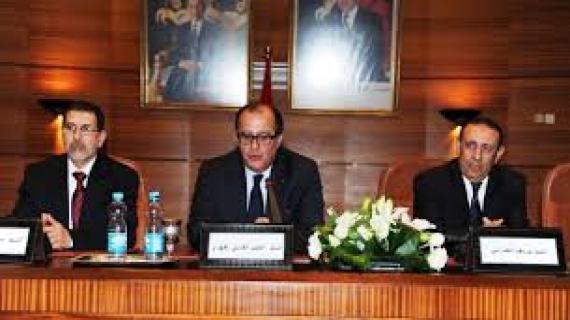 A Moroccan high-level delegation was received on Friday at the White House by Tom Donilon, National Security Advisor of President Barack Obama.

The meeting touched mainly on broadening and deepening strategic ties between the two friendly countries, in conformity with the shared will by King Mohammed VI and President Barack Obama, according to MAP news agency.

This meeting comes 24 hours after the adoption by the United Nations Security Council of resolution 2099, which prolongs the Mission of the UN Mission in the Sahara, known by its French acronym as MINURSO, for one year until April 30, 2014.

An earlier draft resolution presented by the United States to Group of Friends of the UN Secretary General on the Sahara (United States, France, the United Kingdom, Russia and Spain) proposed the inclusion of a human right monitoring mechanism in the mandate of the MINURSO.

But Morocco’s fierce opposition, its intensive diplomatic efforts coupled with the lobbying of the Group of Friends of the Sahara, prompted the American administration to withdraw its proposal.