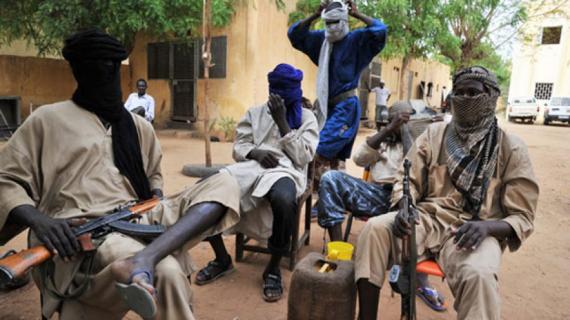 Many fighters of Al-Qaeda in the Islamic Maghreb (AQIM) have joined the Polisario-run camps, southwestern Algeria, fleeing the ongoing battles in Mali, the French magazine “Le Courrier stratégique” said.

“Among the fifteen AQIM fighters who joined this zone by land, there is Hamada Ould Khairou, a top officer of the Movement for Unity and Jihad in West Africa (MUJAO) who allied himself with Omar Belmokhtar, one of AQIM leaders,” the Paris-based magazine writes on its website.

Quoting an Algerian security source, the magazine notes that Algiers stepped up the process of border closing after receiving information by the French special services that a procession of AQIM vans, carrying Hamada Ould Khairou, among others, was heading for the Tindouf region.