Hostages in Amenas: A member of the Polisario led the commando 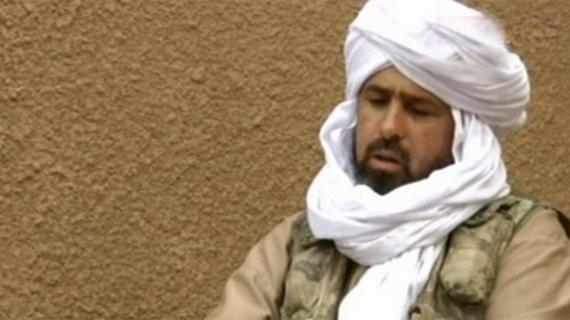 Algiers: Algerian Prime Minister took care to list the attackers nationalities: Algerian, Tunisian, Egyptian and Libyan , but muttered one unidentified to the identity of the commander of the terrorist group.

According to a french center for strategic studies,the french intelligence has revealed the identity of the of the commander of the fundamentalist cell having been hostages, Algerian and foreign workers in the petro-gas base of Amenas.

It's called  Tahar Bouchneb AKA Lamine, that the Algerian secret services said Mauritanian to avoid relation him to the Polisario.

In fact,Tahar is the leader of a terrorist group called "movement of the children of Sahara fo the Islamic justice" .

And to confirm the identity of the Polisarian leader,the Sahrawi- Moroccan activist Abdelmajid Belghazal,ex journalist at Laayoune TV,said that the family of Bouchenab is one of the biggest  in Sahara, and,Lamine Bouchneb is indeed well once in a Sahrawi joined the Polisario armed militia

The same source claimed that Tahar has met 'Mister Marlbor', Mokhtar Belmokhtar when he was an active traffiquant too, to join later the terrorist group: "Signatories in Blood"