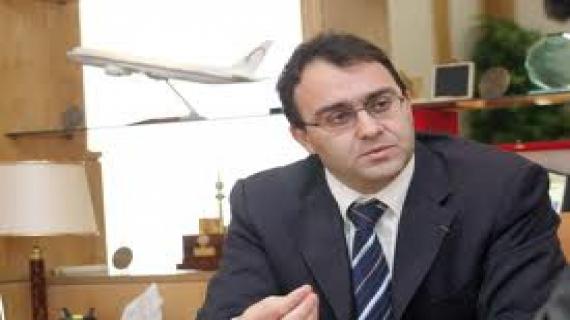 Speaker of the House of Representatives, Karim Ghellab, called for emergently scrutinizing human rights violations perpetrated by the Polisario against the population it is sequestering in the Tindouf camps (southern Algeria).

In an interview published Tuesday by the electronic site of Spanish daily “La Razon”, the official stressed “the emergency of examining the Polisario’s abuses and embezzlement of humanitarian aid sent to the population held forcibly in the camps.

He also called the UNHCR to conduct a population census and guarantee freedom of movement in these camps, stressing that Morocco has always been for dialogue to settle the artificial conflict around the Moroccan Sahara.

Morocco has spared no effort to reach a political consensus-based solution, he went on citing the Moroccan proposal to grant a large autonomy to the southern provinces that was labeled by the United Nations as a “serious and credible” proposal.