Instability in Sahel Calls upon UN to Settle Sahara Conflict 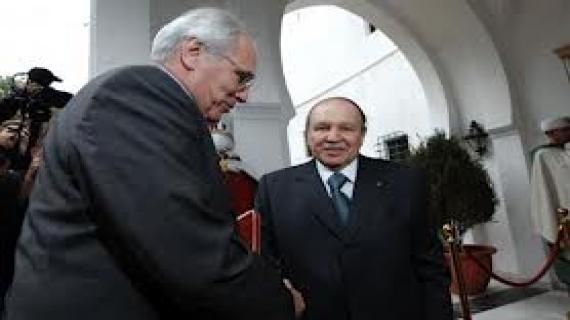 The UNSG Personal Envoy for the Sahara Christopher Ross met Algerian Foreign Minister Mourad Medelci on Monday in Algiers, the last leg as of his tour to the region to re-launch the peace talks in the Sahara.

Ross started his tour to the Maghreb region on March 20th in Rabat where he met Government Chief Abdelilah Benkirane, as well as other officials and members of political parties.

Ross then visited Morocco’s southern cities of Laayoune and Dakhla, where he remained for several days before flying Thursday to Nouakchott.

“There is no doubt that the serious situation in the Sahel and neighboring regions makes it more urgent than ever to find a quick solution to this crisis,” Ross said.

The UNSG Personal Envoy for the Sahara is expected to submit his report on the Sahara to the Security Council on April 22nd.

Ross plans to adopt a new negotiations approach through consultations and meetings with the parties during brief visits, notably to the Sahara, in order to prepare for a new round of negotiations.

Ross's last visit to the region dates back to last October. In his report to the UN Security Council, he has expressed his “deep concern” over the prevailing status quo. 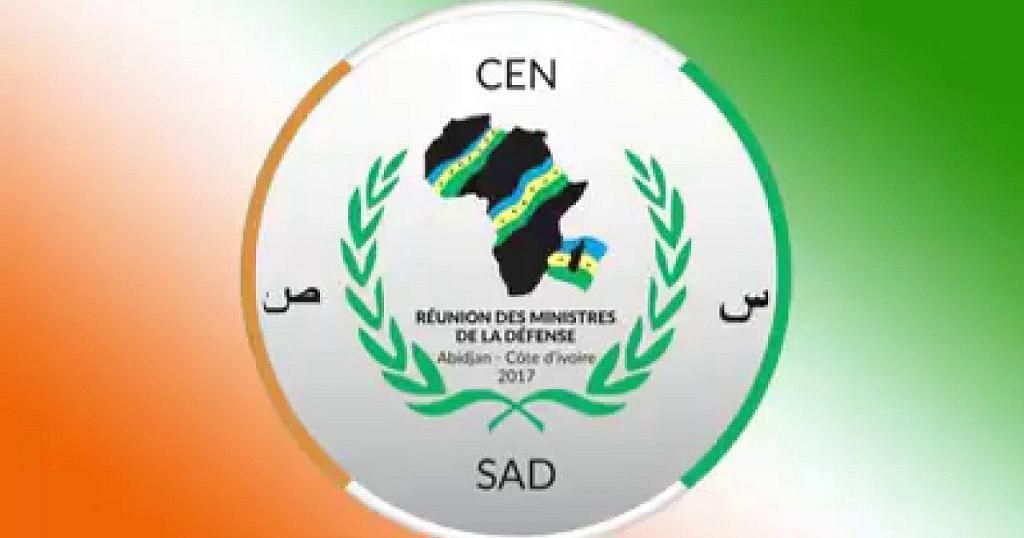