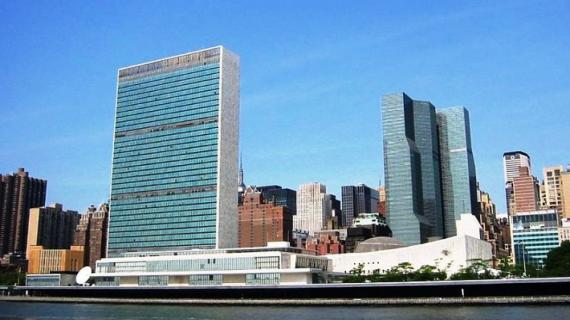 Petitioners, including Sahrawis who have escaped from the Tindouf camps in southwestern Algeria, will speak before the UN’s 4th Committee, advocating Morocco’s autonomy plan as the solution to end the protracted Sahara conflict and address the dire humanitarian situation in the Polisario-run camps. MAP

Petitioners from around the world are converging on New York City to take the floor during the UN General Assembly’s 4th Committee proceedings to express support for Morocco on the Sahara issue.

Coming from Europe, Asia, Oceania, America and Africa, petitioners include Sahrawis, in particular those who continue to flee the Tindouf camps in southwestern Algeria, advocating the Moroccan autonomy plan as the answer for ending the protracted conflict and the dire humanitarian situation in the Polisario-run camps.

Former UN top officials, academics, and observers will share their analyses of the situation, providing evidence before the 4th Committee member states on the relevance of the Moroccan initiative to grant large autonomy to the territory.

The autonomy proposal was described by the UN Security Council as “serious and credible” in a resolution adopted unanimously in April 2013. The Council also set parameters for a final settlement based on realism and compromise.

Algeria was encouraged to bring a constructive contribution to the quest for a political solution, as the resolution also acknowledged that a settlement of the conflict, coupled with cooperation among member states of the Arab Maghreb Union, will contribute to stability and security in the Sahel region.

The UN Security Council further reiterated its call for a census of the Tindouf camps population, a responsibility that lies on the UNHCR and Algeria, as the host country and a signatory nation of the 1951 international convention on the status of refugees.