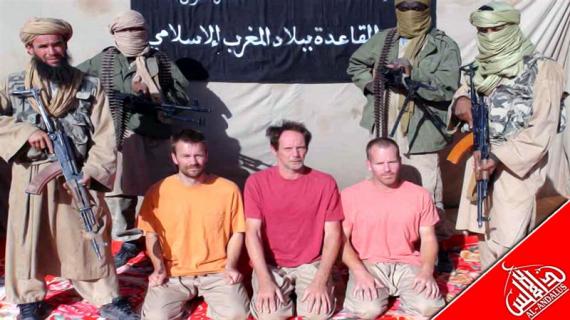 The foreigners were taken from the facility in the morning, they said. There was no immediate confirmation of the abduction from Algerian officials.

French foreign ministry officials said they had no immediate comment on the hostage report and were still trying to verify the information.