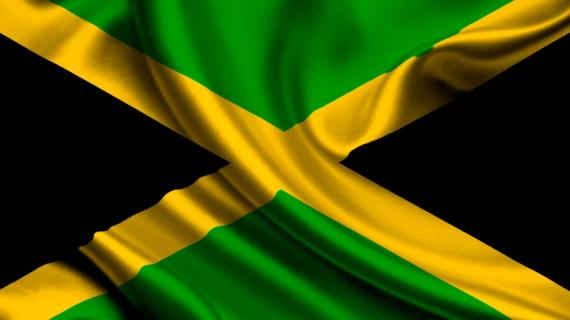 Jamaica decided to withdraw its recognition of the so-called "SADR", said on Thursday a statement by the foreign affairs ministry.

In an official document by its ministry of foreign affairs and exterior trade, dated Sept. 14, 2016, Jamaica declared that it has decided to withdraw its recognition of the self-proclaimed "SADR", the same source said.

In the same document, handed to Nasser Bourita, minister delegate for foreign affairs, on a visit to this Caribbean country, "Jamaica expresses its sincere wish that its neutral position and continued support for the UN process under way will send the strong message that it is siding with the international community in its effort to reach a just and peaceful solution to this long-running regional dispute."

The decision of Jamaica to withdraw its recognition of the so-called SADR - which it recognized in sept. 1979- will by duly brought to the attention of the United Nations, the statement said.

Since 2000, 34 countries have withdrawn their recognitions of the fake entity, including 9 states in the Caribbean region, it added.

This decision opens important prospects of cooperation between Morocco and Jamaica in many fields which were the topic of discussions between Bourita and the Jamaican high authorities.

Meetings between Moroccan and Jamaican experts are scheduled in the weeks to come to implement this cooperation through finalizing important economic and technical cooperation agreements between the two countries, mainly in the fields of agriculture, irrigation, security and tourism.