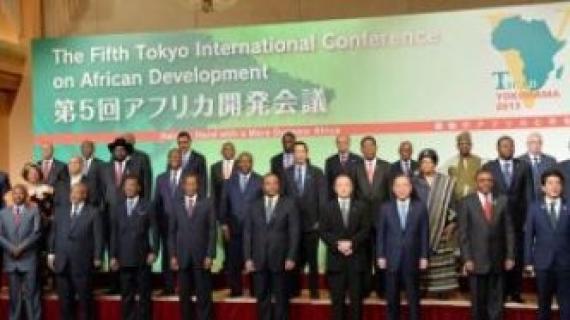 Moroccan diplomacy has succeeded in smashing attempts by unfriendly countries which have tried to impose the pseudo-Sahrawi Arab Democratic Republic (SADR) as participant in the sixth edition of the Japan-Africa summit.

The sixth Japan-Africa summit known as Tokyo International Conference on African Development (TICAD) is taking place for the first time on the African continent, in Nairobi.

The two-day conference that kicked off this Saturday revolves around three key axes namely industrialisation, enhancement of health care and stability on the black continent.

The Moroccan diplomacy on Friday thwarted attempts by some “unfriendly” countries to impose the participation of SADR in the preparatory ministerial meeting by forcing Kenyan organizers to remove a seat allocated to the SADR as well as its flag, Moroccan media le360.ma reports.

TICAD does not allow separatist entities within its ranks and sticks to the respect of the sovereignty of member-states.

Dozens of cooperation accords are also expected to be signed on Sunday at the end of the summit.

TICAD, meant to upgrade partnership between the Asian power and the African continent, was launched in 1993 and was held in Tokyo every five years until 2013. The summit is now held every three years.