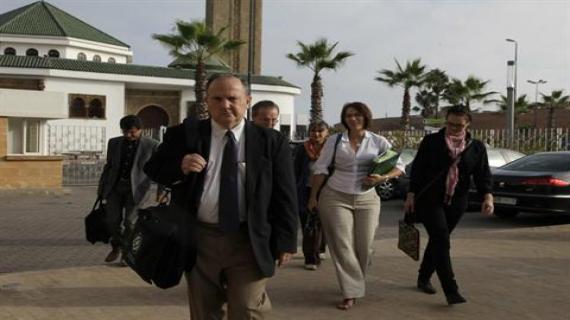 During the presentation of his report on his visit in the Kingdom (September 15-22, 2012) before the 22nd Session of the Council of Human Rights in Geneva, Mr. Mendez thanked the Government of Morocco for its efforts to protect human rights, mainly those focused on improving the conditions of detention.

In his report, Mr. Mendez welcomed the adoption in July 2011 of the new Constitution, noting that it "is an important step towards the strengthening of human rights", while voicing "satisfaction with the Strategic Plan of the Inter-ministerial Delegation for Human Rights for 2012-2016."

"The creation of the National Council for Human Rights (NHRC) is an important achievement at the institutional level. It can become an effective mechanism for monitoring and mediating between the state and citizens," he said, noting that the CNDH is "an example of a positive institutional aspect."

In his recommendations, he called for strengthening the regional mechanisms of the CNDH, amending certain provisions of the Penal Code and Criminal Procedure, and making more efforts in raising awareness, training, confidence building and promoting cooperation between the state and civil society