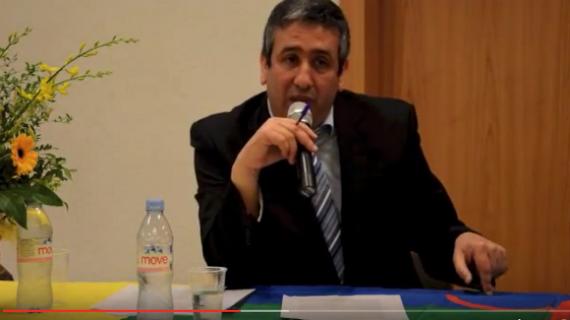 A Kabyle leader hailed Morocco’s plea in favor of the self-determination of the Kabylie region in Algeria, during the commemoration of the 70th anniversary of the UN creation in New York.

“I am glad to hear this plea since the main goal of the Kabylie’s provisional government (GPK) is to put the issue of Kabylie’s sovereignty on the UN’s table,” said GPK’s second in command Lyazid Abid in a response on Tuesday on Website “tamurt.info“.

Abid noted that the cause of Kabylie is very legitimate and the recognition of the GPK is logical.

Either the right of self-determination is available for all peoples, or no one gets it, he added.

Last Friday, the deputy permanent representative of Morocco’s permanent mission to the UN Abderrazzak Laassel said that “it is deplorable that the legitimate aspirations of Kabylie’s native people are muzzled, their human rights are breached on a daily basis and their legitimate representatives and leaders are persecuted and exiled.”