Several anonymous ex-employees who worked for Kerry Kennedy, John F. Kennedy’s seventh child, say she claims to be a human rights advocate, yet she treats her workers like dirt, and often uses charity money for herself.

But her employees say she often does quite the opposite. In the past year, nine people have quit, according to The New York Post.

“For someone who’s a human-rights lawyer, I don’t think I’ve ever met someone who cares so little for the people who work for her,” an anonymous employee who resigned told the New York Post. “She treats them so badly, belittling and embarrassing them in front of others. Everyone who works there is brilliant, but there is very high turnover.”

Ms. Kennedy is being accused of many things, some which include, growing extremely frustrated and not being able to identify why, embarrassing employees in front of one other, sending some to get coffee or perform personal tasks for her, and leaving desperate e-mails from the world’s most dangerous hotspots unanswered.

“In general, she treats everyone as the person who would go get her coffee,” said another former executive. Her attitude is, you’re here to do what I want you to do,” an employee told The New York Post.

Other accusations allege that Ms. Kennedy uses the company’s charity money to travel on lavish vacations, often in business class, staying in expensive hotels, including the one she stays in when she visits Paris, which costs 500 dollars per night, according to The Daily Mail. It also wrote, “The Post reports that tax filings show she paid herself a whopping $357,340 in 2014.”

The Daily Mail and The Post reported that ex-employees said Kennedy’s behavior grew worse in 2015. It says that her life has been rocky, which might be taken into consideration.

“Her brother David died of a drug overdose in 1984. She married now-governor Andrew Cuomo in 1990, but they divorced in 2005, following a 2003 separation, and reports say she had an affair with polo playing businessman Bruce Colley. On New Year’s Eve in 1997, her brother Michael died after skiing into a tree. In May 2012, her best friend and sister-in-law, Mary Kennedy, hanged herself in the middle of a bitter divorce battle. In July 2012, she was arrested on DWI charges, after she sideswiped a tractor trailer. She was acquitted of the charges on February 28, 2014,” according to The Daily Mail.

But her employees don’t seem to want to take these harsh circumstances into consideration. They say she’s ruining her father’s legacy.

Kerry Kennedy involvement in a fraudulent scheme in Ecuador

To make her case and garner the support of public opinion, she published several articles in US newspapers, in which she accused Chevron of being involved in the “worst environmental disaster on the planet.” However, in 2011, a New York court concluded that Kennedy’s articles were baseless and based on false reports of which she was fully aware.

The Chevron episode is reminiscent of Kennedy’s involvement in defending the Polisario’s stance with regards of the question of Western Sahara. in recent years, Kennedy turned her father’s organization into the champion of the Polisario’s position and spared no efforts in order to demonize Morocco and accuse of “committing blatant human rights abuses in the Sahara.”

With the accusations leveled against Kennedy for using the charity money she receives for her father’s organization to have a lavish life-style and for writing ghost-reports based on false allegations, many wonder whether Kennedy’s advocacy in favor of the Polisario is a genuine advocacy or just another self-serving campaign for money. 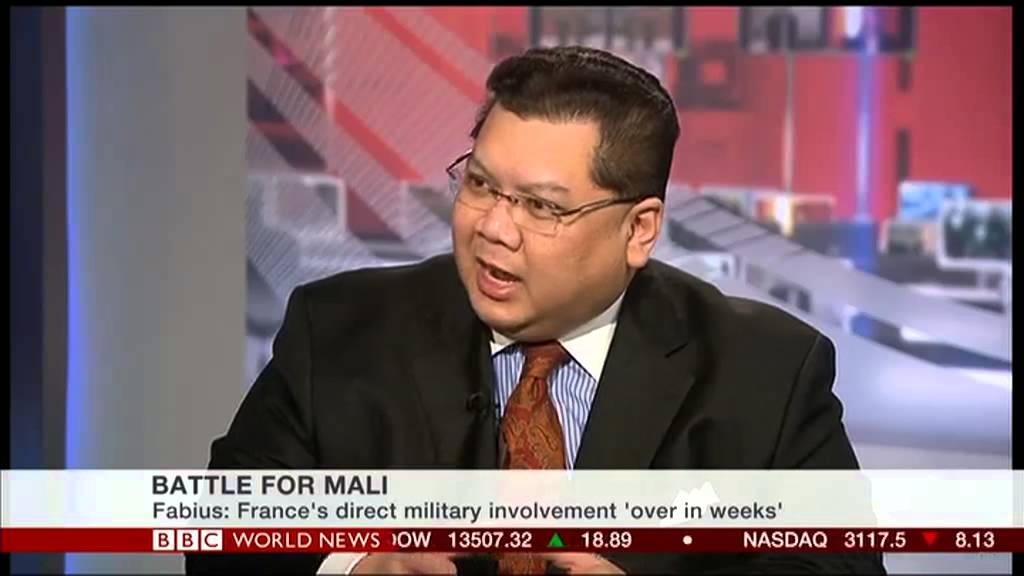