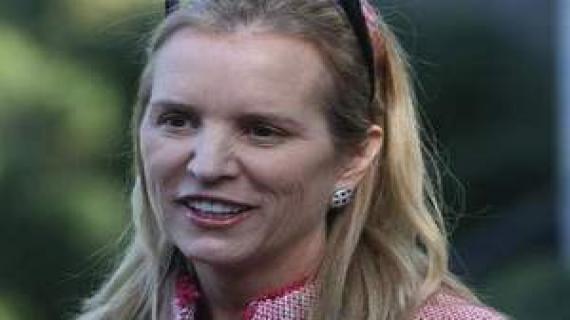 Kerry Kennedy is determined to be exonerated even if it means waiting for a potentially precedent-setting trial to begin, her lawyer said Tuesday.

“Kerry has maintained from day one her innocence,” lawyer William Aronwald said after Kennedy’s court appearance on drugged-driving charges.

After unsuccessfully seeking to dismiss the case, Kennedy wants to proceed to a jury trial. But North Castle’s 60-seat courtroom lacks space, including a separate jury room and bathroom, Aronwald said.

Judge Elyse Lazansky, who set Jan. 22 as the start of jury selection, said she will decide on the location soon, including a possible move to another building.

Defense lawyers proposed moving to White Plains City Court but keeping the judge and jurors from North Castle. That unusual move requires the approval of an administrative judge, who must determine whether Lazansky’s authority extends outside of North Castle, where she was elected.

Kennedy was arrested July 13, 2012. Blood tests found a small amount of a sleeping drug, which Kennedy attributed to accidentally taking a sleeping pill.