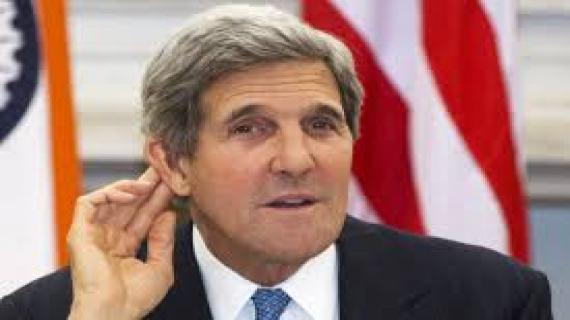 US Secretary of State John Kerry is to visit Morocco in early November during a tour of the Maghreb region, a diplomatic source said on Thursday.

Kerry's first visit to the North African country since being appointed chief US diplomat will take place on November 7 and 8, the source said, requesting anonymity.

The Moroccan government's spokesman, Mustapha Khalfi, refused to confirm or comment on the visit.

Washington has historic ties with Morocco, which was an important regional ally in former US president George Bush's "war on terror."

But the relationship has not been without hitches this year, notably over the Western Sahara.

In April Morocco cancelled annual joint military exercises after angrily rejecting a US proposal to task the UN peacekeeping force in the disputed territory with a human rights monitoring mandate.

Separately the US State Department expressed concern earlier this month over Morocco's decision to charge a journalist with aiding "terrorism" after he posted a link to an Al-Qaeda video.