Kohler has allegedly proposed the drafting of a «Sahrawi constitution»

Horst Kohler is believed to have proposed a solution for the Western Sahara conflict, inspired by the advisory opinion given by the Court of International Justice in October 1975 recognizing the existence of legal ties of allegiance between the Sultan of Morocco and some of the tribes living in the territory of Western Sahara.  The Personal Envoy of the United Nations Secretary-General for Western Sahara has allegedly recommended the drafting of a «Sahrawi constitution».

A Polisario delegation led by the Sahrawi coordinator with MINURSO, Mhamed Khadad, visited New York yesterday, 21 November, to hold talks with Horst Kohler. Their trip to the big apple came as the Personal Envoy of the United Nations Secretary-General for Western Sahara delivered his observations on the conflict.

«The trip to the United Nations headquarters is probably related to the Front’s response to Kohler’s proposals, asking for a conflict settlement», a source close to the file told Yabiladi.

«The Personal Envoy of the UN Secretary-General has allegedly recommended the two parties to work on an unprecedented solution and before that work on drafting a 'Sahrawi constitution' to determine the relation between the kingdom of Morocco and the Sahrawi territory», adds the same source.

The initiative, that has not been officially released, suggested by the Germany’s former president is built on the advisory opinion given by the International Court of Justice (ICJ), based in Lahey, on October 16, 1975.

Something similar to commonwealth

The penultimate paragraph of the Advisory Opinion was to the effect that : «The materials and information presented to the Court show the existence, at the time of Spanish colonization, of legal ties of allegiance between the Sultan of Morocco and some of the tribes living in the territory of Western Sahara.»

Nevertheless, the document insists that «the materials and information presented to it do not establish any tie of territorial sovereignty between the territory of Western Sahara and the Kingdom of Morocco or the Mauritanian entity». In other words, the advisory opinion added a great deal of ambiguity to an already complicated question.

Kohler’s proposal goes beyond the autonomy plan presented by Morocco in 2007 and is close to demanding the movement’s independence. To put it in other words, the German mediator’s suggestion is similar to the commonwealth solution.

In his speech of November 6, on the occasion of the 42nd anniversary of the Green March, King Mohammed VI said «'no’ to any solution to the Sahara question other than within the framework of Morocco’s full sovereignty over its Sahara and the Autonomy Initiative, which has been declared serious and credible by the international community». 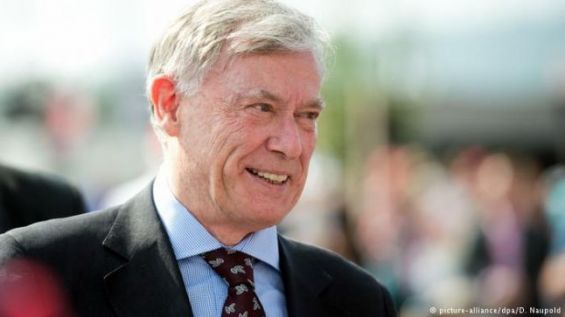 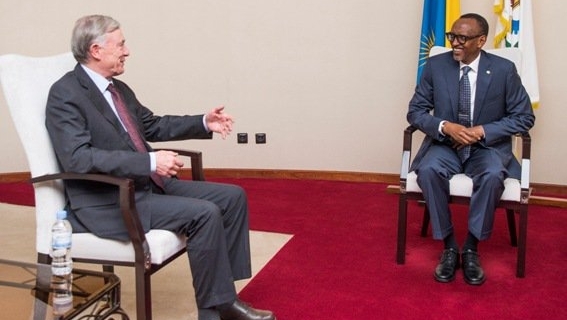 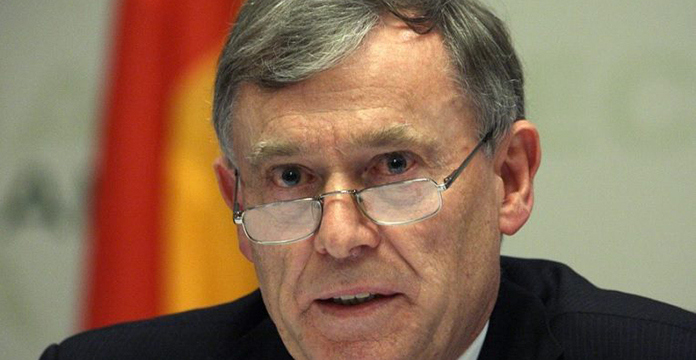