A statement from the Russian Ministry of Foreign Affairs noted that, during the meeting, the two officials stressed, “There are no alternatives to a political settlement of the Western Sahara dispute in line with relevant UN Security Council resolutions.”

Kohler and Lavrov also emphasized the need for the development of a mutually acceptable solution to end the conflict to “promote the general improvement of the situation in North Africa.”

In the meeting, the Russian minister expressed his country’s full support for the efforts conducted by UNSG Antonio Guterres, the UNSG personal envoy, and the United Nations Mission in the territory, known as MINURSO, with “its key role in maintaining regional stability.”

Kohler also met with the Russian Deputy Foreign Minister and Special Presidential Representative for the Middle East and Africa, Mikhail Bogdanov, on “the full range of issues” related to the Western Sahara settlement process.

Though there was no explicit mention of the subject, the timing of the meeting indicates that key discussion topics likely included Polisario’s recent incursions into the area east Morocco’s defense wall in the Western Sahara and Morocco’s corresponding threat of military force to prevent any change of the status quo.

Earlier this month, Morocco informed the Security Council that it will consider any Polisario’s attempt to change the status quo of the region as “casus belli” (cause of war) and would resort to all available means, including the use of military force, as prevention.

Regional media reported last week that Morocco had informed Algeria, via a European diplomat, that it was prepping to take military action against the Polisario. A report published by Moroccan news outlet Assabah on Thursday claimed that France allegedly informed Algeria that it would not oppose limited military strikes by Morocco against the Polisario.

The timing of Kohler’s meeting with Russian officials–just less than three weeks before the Security Council is due to renew MINURSO’s mandate for one year–might signal that he is seeking Russia’s help in persuading Morocco to take the military option off the table.

The UNSG Envoy also met with Rwanda’s President, Paul Kagame, who is also the president of the African Union. Kohler’s meetings with the African leaders followed his official meeting with the EU’s High Representative Federica Mogherini, on January 9, in Brussels.

Recently, the UNSG and his personal envoy, reassured Morocco that the UN is the only body that has the legitimacy “to lead the political process” to reach a consensual solution in the Western Sahara conflict. 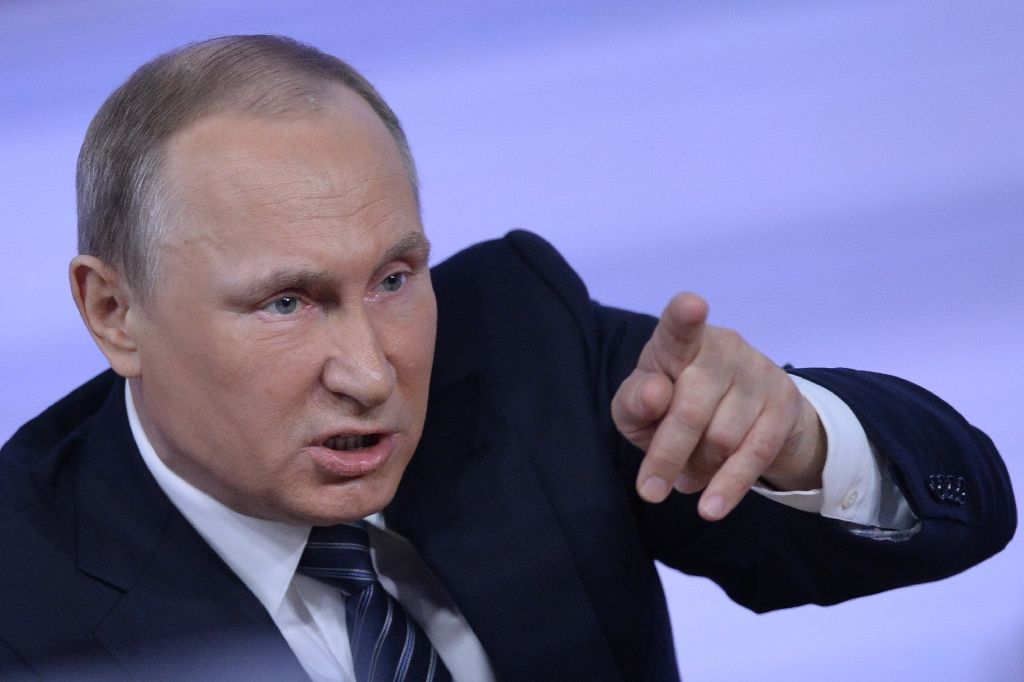