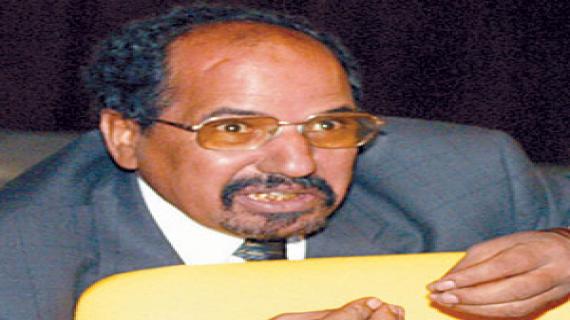 As was expected, the Polisario and its supporters inside Laayoune didn’t let the occasion of the visit of the UNSG’s Personal Envoy to the Sahara, Christopher Ross, without creating some violent events and confrontations with the police forces in many neighborhoods and streets. This was the case of the Maata Lah and Al Inaach neighborhoods where policemen were the victims of stone-throwing by  the  supporters of the separatists.

This demonstration came as an answer to a call from pro- Polisario groups who called on the population to stage a protest during the visit of the UN envoy. In a document distributed throughout the city of Laayoune, obtained by MWN, they called on “the Sahrawis to take to the street at five o’clock and stage a protest near Maata Lah neighborhood or what they call “the street of Gdim Izik’. But as in previous occasions, the call didn’t attract but teenagers and children.

In this context, Mr.Brahim Oubouchou, a journalist, human right activist and expert in the Sahara issue in Laayoune told MWN that ”the government should change its approach as it is still treating the situation in the Sahara with the same old approaches that more often than not expose the elements of the police forces to fall in the trap of the Polisario supporters .’

Mr Oubouhouch, who has been following the development of the Sahara for more than a decade in Laayoune, added that ‘the government should apply a proactive approach that should anticipate the events before they happen by taking the following steps:

- integrate all the marginalized people that are used by the Polisario in the social and economic environment inside a nation that guarantees respect and dignity for all its citizens.

- solve all the economic and social problems that have been accumulating after Gdim Izik events in 2010, which are exploited by the Polisario, both inside and outside Morocco, against the unity and the integrity of the kingdom.

- encourage education on citizenship in order to fight all kinds of discrimination between the citizens of the South and their brothers coming from the north.

- involve the political parties and civil society in campaigns aimed a sensitizing the people and fighting the culture of separatism inside our homes and cities.

Mr Brahim Oubouhoush emphasized the need that Rabat ‘rethink the strategy being applied in the Sahara so as not to provide the enemies of our territorial integrity with golden opportunities, which the use in order to tarnish Morocco’s image at the global level and portray it as a country the violates the human rights of the Saharawis.”