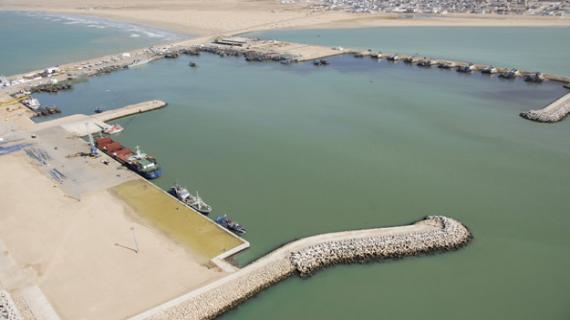 The study is all about the agency’s objective to develop the port’s activities into better suited activities in accordance with the potential of its physical elements. Consequently, it entails the definition of a development state which analyzes and assesses the impact of the current operating port system on economic operators and the general community in terms of outlay and competitiveness.

The study will identify new business opportunities and new work for the port site, reorganizing the port infrastructure, improving the existing land resources, and converting these opportunities into a practicable concept in maritime and land development in the course of a participatory approach, pragmatic and operational focus.

This port is the main port of the large southern region, whose trade amounts to about 5 million tonnes yearly which primarily accounts to hydrocarbon, imports and exports of phosphate and sand.

For the past three years, the port has seen the achievement of protection works to strengthen the stability of the harbor against unfavorable climatic conditions in the South Atlantic. The works entail expansion of the road access to the port and the construction of a guard wall designed with tetra pods, to more than DH 32 million.