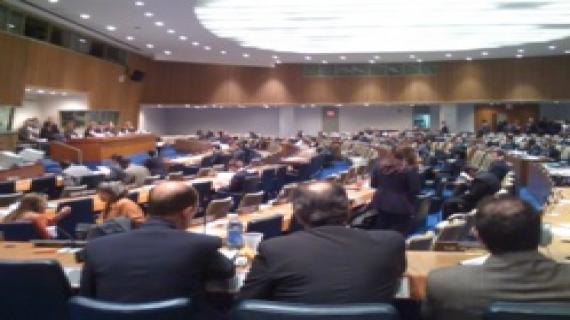 The case dates back to November 2010 when Spanish TV channel “Antenna 3” broadcast a picture, provided by the polisario, of four people savagely butchered in Casablanca and said, ill-intentionally, that it was the photo of a Sahrawi family killed by policemen during the incidents of November 8 in Laayoune.

The victims’ relatives, Belgians of Moroccan stock, lodged a lawsuit with the Brussels court which, in a sentence issued in June 2012, ruled that Antenna 3 is guilty and acted contrary to journalistic ethics by not checking the veracity of its sources, he said.